The purpose of the chapter of the Tau Alpha Pi National Honor Society shall be to provide deserved recognition for outstanding achievement by engineering technology students, to further encourage the high standards of scholastic endeavor, and to establish an environment for fellowship among the many excellent engineering technology students of the University of Memphis.

Tau Alpha Pi is the national honor society for engineering technology. Founded in 1953 and is open to associate, baccalaureate and graduate degree candidates.

The Tennessee Alpha Chapter at the University of Memphis was restarted in 2016 by Prof Daniel Kohn and Prof Tom Banning after a number of years of being inactive as a way to recognize the top students in the Engineering Technology Program.

We are a Registered Student Organization and are govered by our Constitution and By-laws.

Students must be enrolled as a student majoring in Engineering Technology at the University of Memphis with the following: 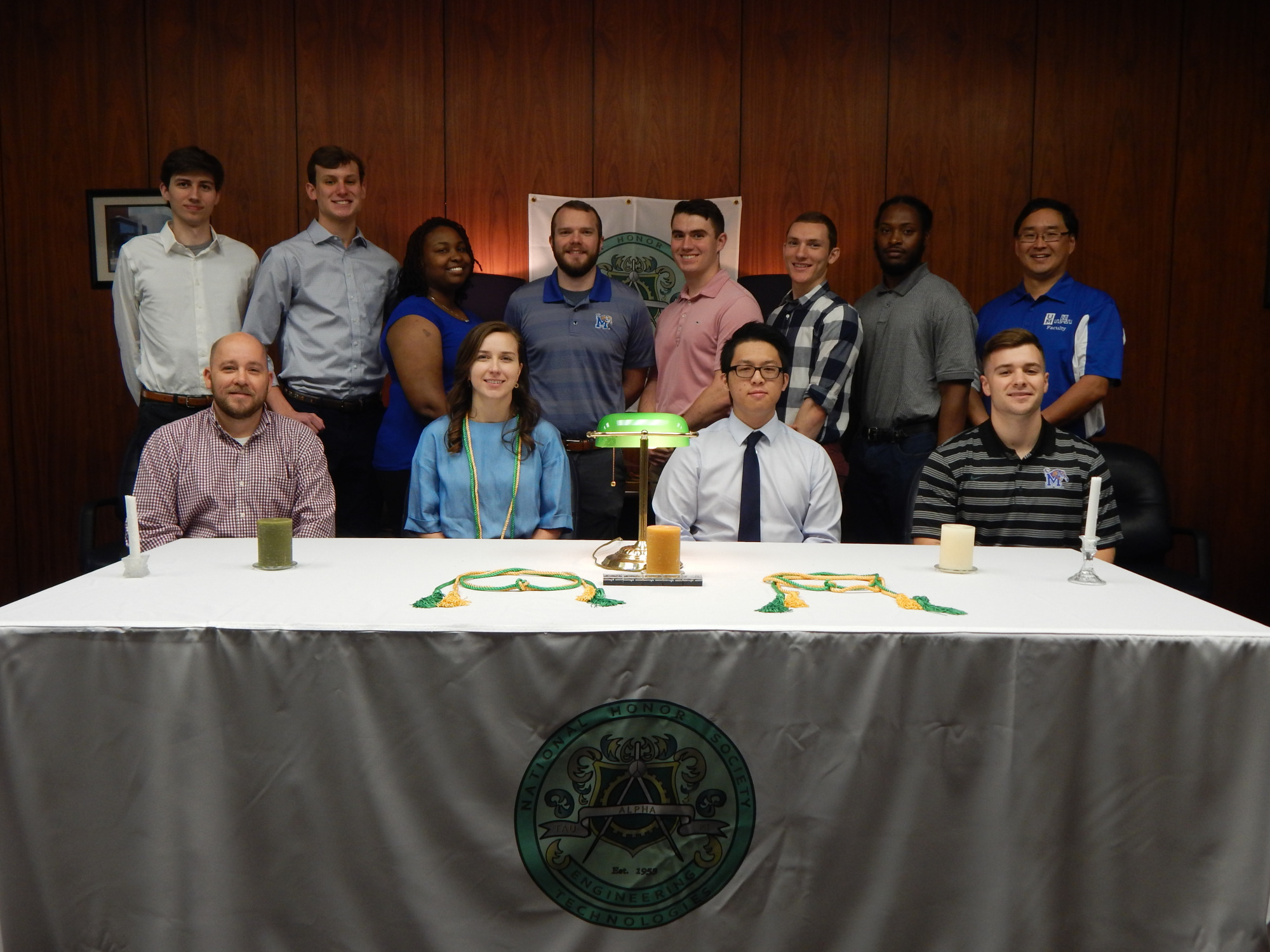 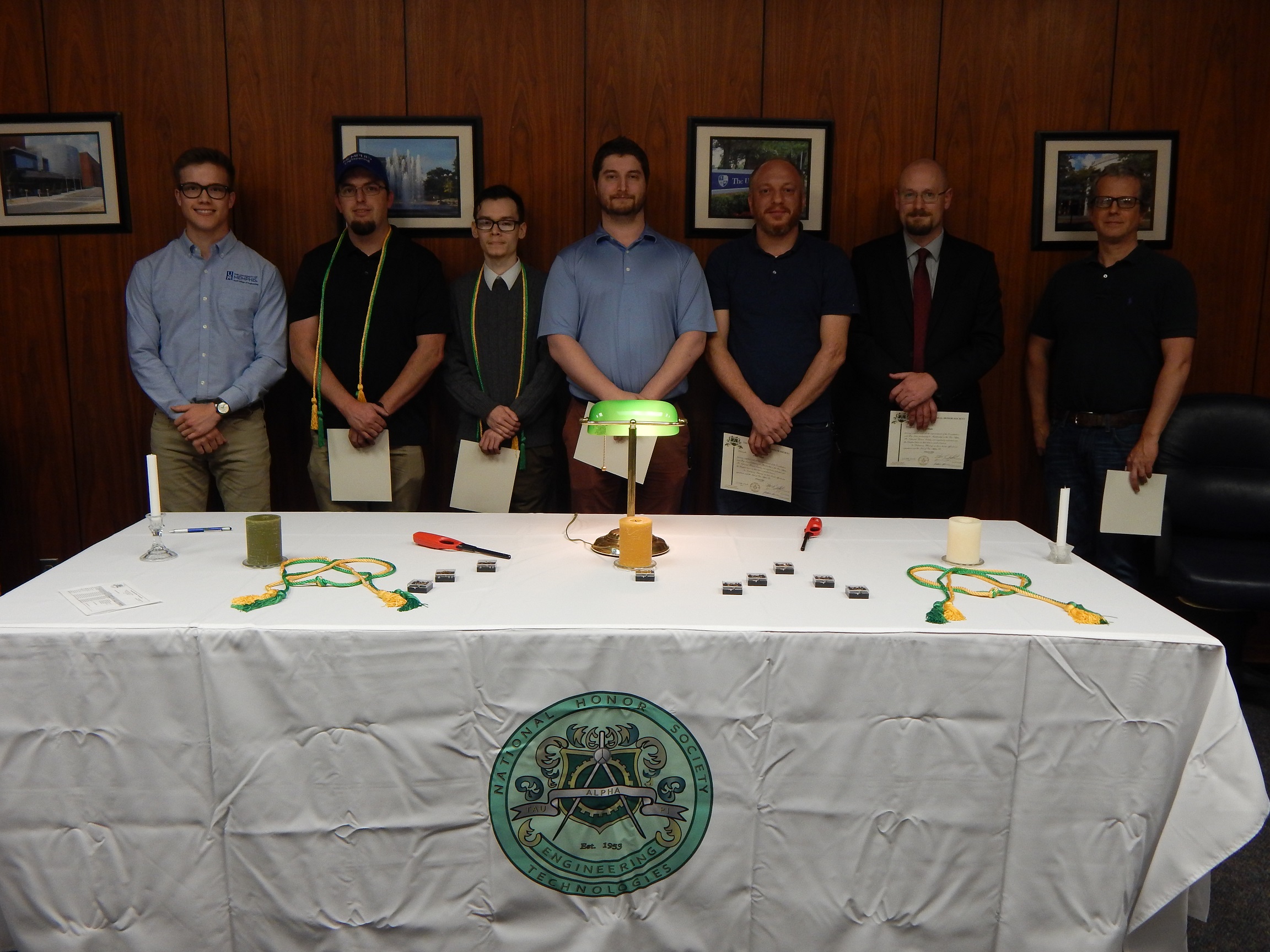 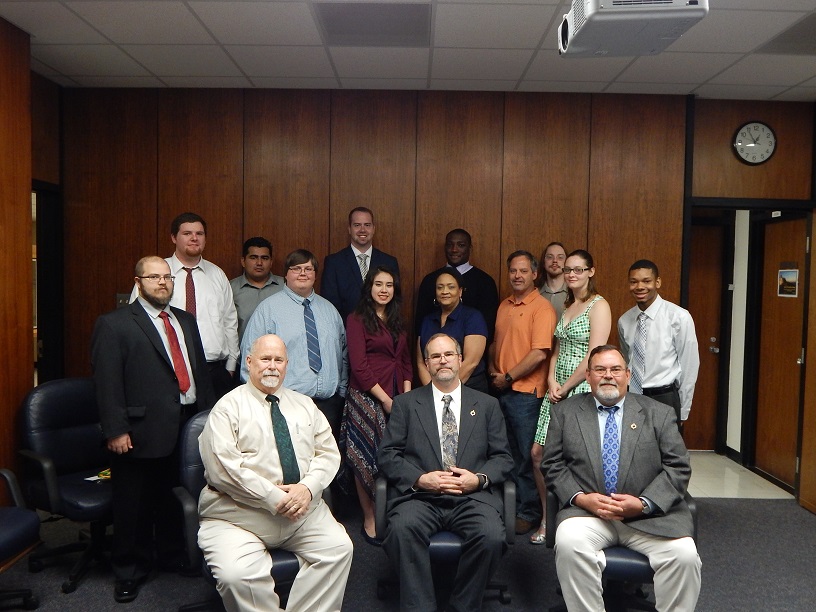